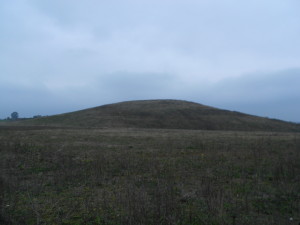 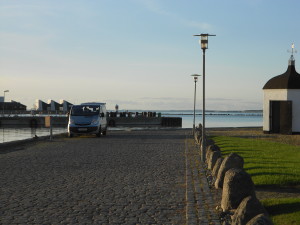 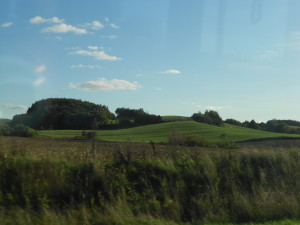 still on the way….it was over an hour bus ride. so pretty though!

søster Murray and I. we were lost….somewhere on fyn waiting for the elders to figure out where we were and how to get where we needed to be. so we took pictures 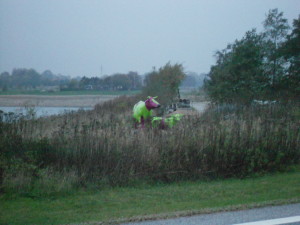 random cows while we were lost. I love Danmark. 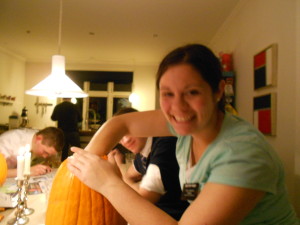 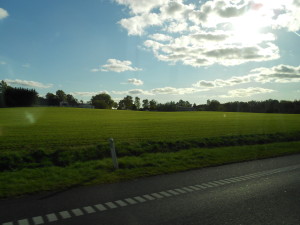 on the way to Assens

marina and søster bartholomew and I! 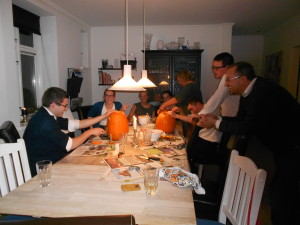 in assens in this cute little allyway thing. SO CUTE!!!! 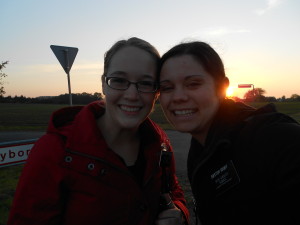 I don’t remembeer where this is….but it’s pretty, right 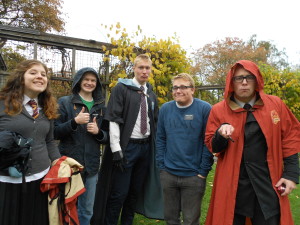 harry potter at quiditch! so great 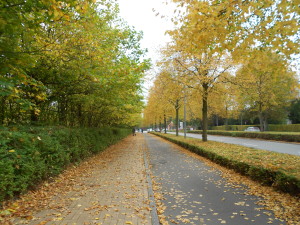 Down a main street here in Odense. I AM SPOILED!!!! 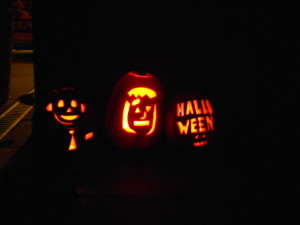 all of our pumpkins! elders’ on the left, ours in the middle, the families on the right